Fighting back against Trump with collaborative technology

Eight years ago, we saw a freshman Senator use technology beautifully to enable activists to organize their own communities in a “snowflake” model where everyone was empowered. MyBarackObama.com turned on many activists to technology for the first time, and brought technology creators into political activism as well.

Today, we have a bombastic, disgraceful disaster about to take office as President. He uses technology as a weapon to attack union leaders by name, to praise sycophants, and to oppose others’ free speech. Trump’s campaign also used digital targeting to gleefully depress voter turnout through vicious, untruthful attacks on Hillary Clinton.

As a progressive movement, we need to not only resist Trump using technology, but stand up for our values with every tool available. Here at the Open Supporter Data Interface (OSDI), we’re working to create the glue for our movement to use technology as a force multiplier to not only take on Trump, but advance progressive values at every opportunity. He can use fear and division. We’re using love and collaboration. He’s using crass marketing and TV bombast. We’re using open source platforms and sharing our work on Github. 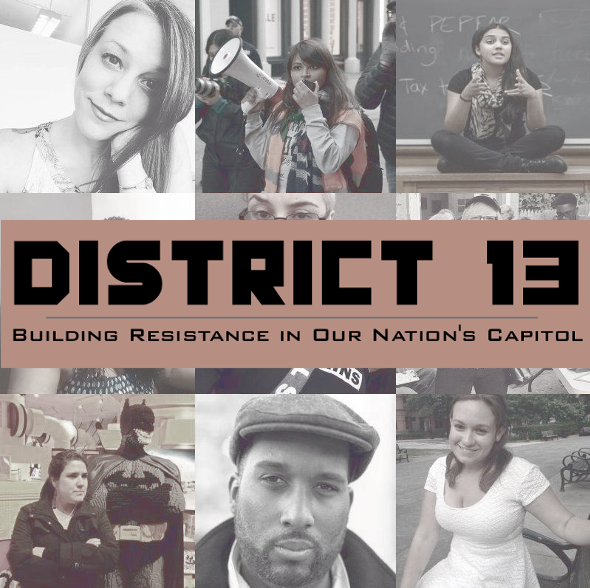 The District 13 house sent 10s of thousands of emails using OSDI member platform Action Network to raise funds for a “house of resistance” to fight Trump in DC.

OSDI helps progressive technologists work together faster and more productively to create tools for the moment. In just the past few weeks, I’ve used OSDI-enabled tools to raise $40,000 in grassroots donations for the “District 13 house” to oppose Trump with direct actions in DC, organize volunteers and raise $17,000 for a first-time progressive candidate in Berkeley, and organize support for the progressive slate that won a majority of seats in San Francisco’s Democratic Assembly delegate elections. Because OSDI technologies sync donors, for example, I can target email asks using Action Network with data from ActBlue.

How can you get involved in using technology to further the movement in the face of Trump’s threat?

What are some platforms that are using OSDI now, and how can you plug in?